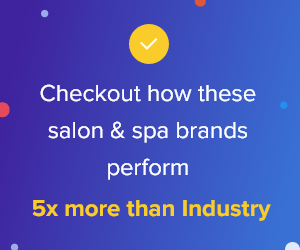 Fun Fridays at MioSalon are getting like real crazy every week.

We all as a team have collectively engaged ourselves in interacting with each other and made irrelevant statements raised from others. We engaged in a team-building fun activity

Players will form a circle while holding hands with the hula hoop hanging on one of the player’s arms. They will start the game by passing the hula hoop around the circle without letting go of their hands.

They can achieve this by running the hoop down their arm, ducking their head in and then stepping through to pass it onto the next player. This week we engaged ourselves in trusting our co-mate.

The team will guide the other player with the command of saying the upcoming pathway.

The Player will start the game with closed eyes and need to pass by the objects slowly and reach the end line without bumping into any obstacles.

View all posts by Admin